Vaping furor not just a buzzkill 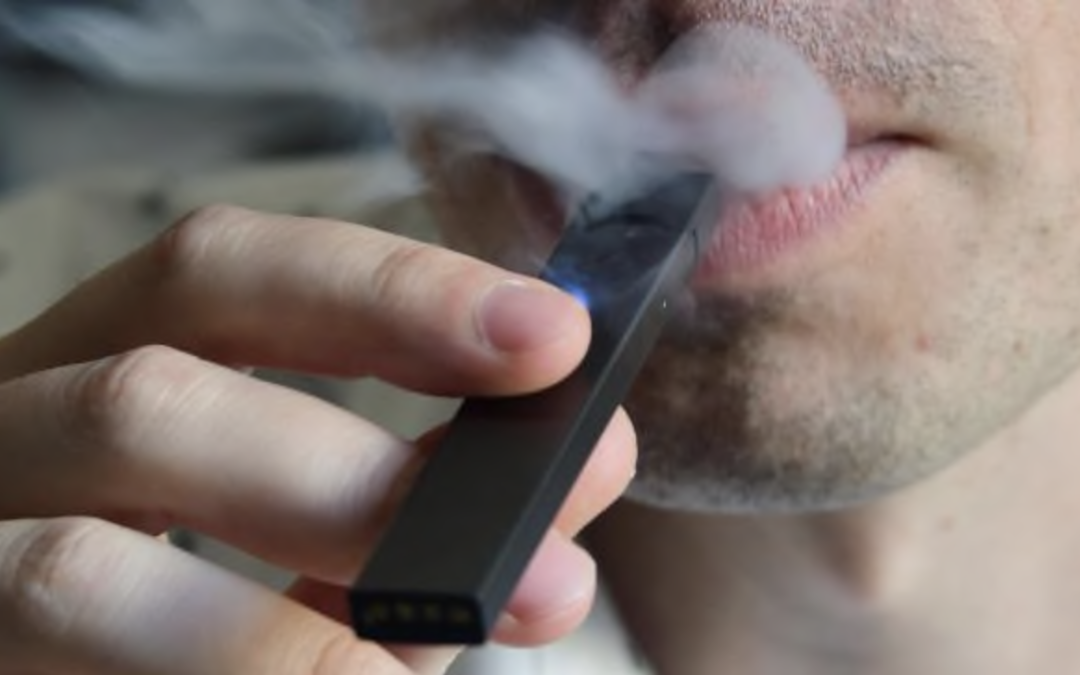 When your doctor tells you to stop doing something, the warning should at the very least focus your mind on the problem.

The present furore over vaping is not — for once — an example of the “fun police” getting on everyone’s case for no good reason. Something’s going on and no one is quite sure what it is.

The US Centres for Disease Control has taken the unprecedented step of warning all people to refrain from vaping after a multistate outbreak of lung disease associated with e-cigarette product use.

This was a step up from a previous warning when the US authority warned young people and pregnant women to not vape.

The US state of Massachusetts went one step further and issued an immediate ban on all vaping equipment.

The outbreak has resulted in over 800 serious cases of illness so far and at least 12 confirmed deaths in the US alone as of yesterday.

The CDC reported a cluster of symptoms including coughing, shortness of breath, chest pain, nausea, vomiting, or diarrhoea, fatigue, fever and abdominal pain.

Of even more concern is that the vast majority of people affected are young, in particular young men, which should be the most resilient sector in the population, with one young man found to have the lungs of a 70-year-old after recovering from his presumed vape-related illness.

As the head of the largest medicinal cannabis network in Australia I have written to the 1000-plus doctors in my network to warn them urgently to be aware of patients who present with this collection of symptoms who may be using vaped products from other sources.

Our doctors are at the coalface of this fast-growing industry and we have a responsibility to safeguard and educate our patients until more is known about the dangers of vaping and vape products.

The footage of people struggling to breathe in hospital beds is sobering enough. But when a progressive state like Massachusetts issues an outright ban, the CDC issues a warning and now, when Australia’s cannabis-prescribing doctor network issues an urgent warning to doctors it’s time to focus our minds.

Vaping of cannabis, nicotine, non-nicotine solutions and other substances is a subject of global concern as multiple deaths and morbidity in otherwise healthy people is being investigated.

erhaps an investigation by NBC in the US shows one possible reason, or rather a noxious and particularly unwholesome cocktail of reasons.

NBC News commissioned one of America’s leading cannabis testing laboratories to test 18 THC cartridges obtained from a mix of legal dispensaries in the US as well as from street dealers.

Of the three purchased from legal outlets, the testing company found no heavy metals, pesticides or residual solvents.

But 13 out of the other 15 samples from bootleg or street THC cartridges were found to contain vitamin E, which can cause serious lung damage.

All of the 10 “street” samples tested positive for pesticides — being found to contain myclobutanil, which is a fungicide that can alter into hydrogen cyanide during combustion.

There results from the bootleg samples are deeply concerning, and underline the need for a regulated medical cannabis network.

There is enough evidence in now. It’s time to stop vaping — at least until we know more.