THC and CBD Oil: Here Is What You Need To Know 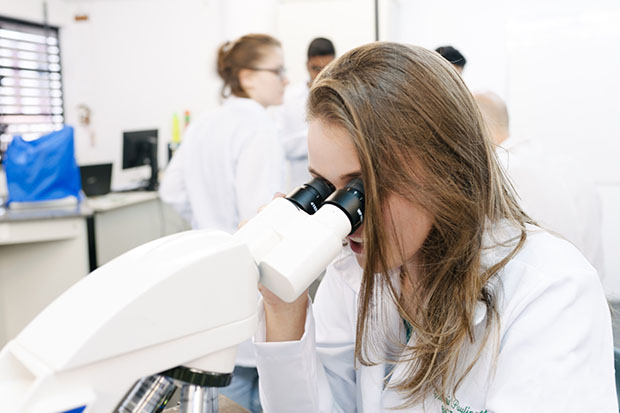 What is Medicinal Cannabis?

Medicinal cannabis refers to a medicine prepared from the Cannabis plant. The term medicinal is typically used to indicate that the preparation is at a pharmaceutical-grade and is suitable for prescribing by doctors here in Australia.

Some facts about cannabis

The cannabis plant has been used for centuries by many different societies around the world. 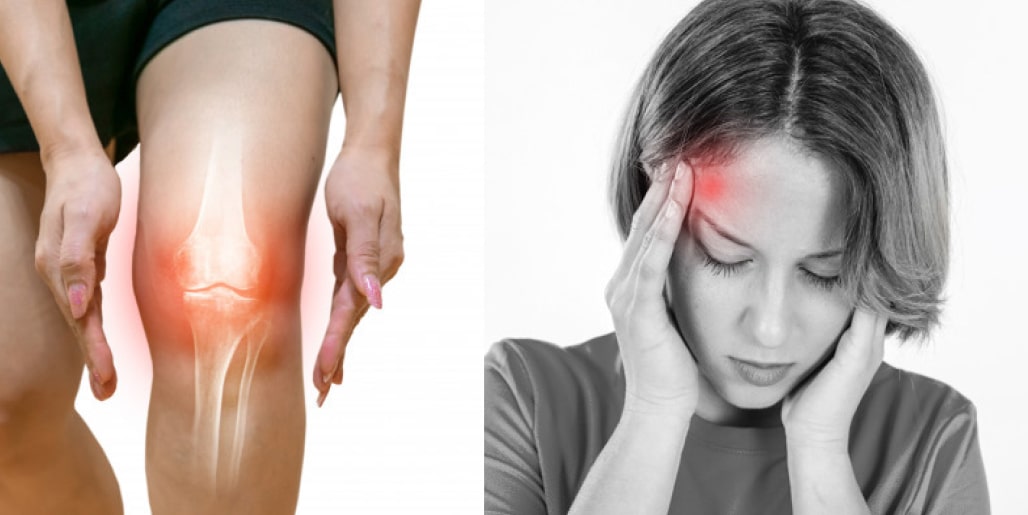 There are also some common known side effects attributed to cannabis:

You may have heard of people talking about different ‘strains’ of cannabis. These usually refer to specific groups of plants that have been cultivated over time to have different traits. What may be surprising to you is that these are all in fact, plants of the same species – Cannabis sativa!

Colloquially, people sometimes refer to oil made from cannabis as ‘CBD oil’. Whilst strictly speaking ‘CBD oil’ refers to products that mostly contains cannabidiol, sometimes this term is used interchangeably to mean ‘cannabis oil’ (or any oil with active ingredients from the cannabis plant in general).

How is Medicinal Cannabis different?

As you can see, although there are many potential benefits with this plant, there are can be some possible downsides as well. People have long sought to find out how the different parts of the plant work, and to see if different parts can help with different symptoms.

So far, there have been over 500 different compounds identified in the plant.

Most compounds aren’t unique to cannabis and can be found in many other plants. However, there are a group of chemicals called cannabinoids that are distinctive in this plant and are thought to play important roles in the effects it produces. Of these cannabinoids, the most prominent and widely studied are (delta-9) tetrahydrocannabinol and cannabidiol. These are the ones we came across previously – THC and CBD Oil.

As you can imagine there are much fewer complications when only 1 or 2 active ingredients are used, rather than all 500+! Also, many of the effects (both beneficial and detrimental) of the other plant compounds aren’t well documented at present. For these reasons, medicinal cannabis with just one or two active ingredients are more commonly prescribed and are preferred by most people.

Another common group of compounds found in cannabis are terpenes.

Terpenes aren’t unique to cannabis, and can be found in many other plants such as citrus, hops, pepper, and many others. These terpenes are usually responsible for the smell and fragrance of many plants, including cannabis. However, terpenes can also lead to some cannabis preparations having a strong smell or taste that may take some time getting used to. Interestingly, most of the differences between ‘strains’ of cannabis are due to differences in their terpene profile. For some patients though, full spectrum preferred?

In general, there are lower concentrations of THC in medicinal cannabis products

These two compounds, THC and CBD Oil, are the main cannabinoids and active ingredients used for most prescribed medicinal cannabis these days in Australia.

These carrier oils vary by the manufacturers and can be made from various sources such as grapeseed, palm, coconut, sunflower, MCT (medium-chain triglyceride – made from other oils), etc

Note: If you have allergies that you know of, especially if it involves some of these ingredients, it is best to check with your doctor or directly with the manufacturer of the medication you are prescribed – as the carrier in cannabis oil made by each manufacturer may change over time.

THC has for long been the poster child of cannabis, but science is now pushing CBD Oil to the limelight because it offers similar therapeutic benefits without the intoxication that CBD gives. We cannot confidently pick a winner between the two, so we will discuss each in detail and let you decide which suits your needs.

With that background, let us delve into the differences between THC and CBD Oil.

What are the major differences between CBD Oil and THC?

It would surprise you to know that THC and CBD have exactly the same molecular structure: 21 carbon atoms, 30 hydrogen atoms and 2 oxygen atoms. They have a very similar molecular mass with THC having a molecular mass of 314.469 g/mol and CBD having a molecular mass of 314.464 g/mol.  The two compounds also originate from the same precursor: cannabigerolic acid which gives rise to THCA and CBDA. However, there is a slight difference in the arrangement of the atoms, and this “slight” difference accounts for the major differences seen between the two compounds.

2. How THC and CBD affect the body

Because of the chemical structure of THC, it is able to bind directly to the CB1 receptor. CBD Oil, on the other hand, does not have this ability. Because of this, THC is able to cause a change in the mental status and this may manifest as euphoria, paranoia, or delirium in excess doses. CBD interacts with the CB1 and CB2 receptors indirectly. Some studies have shown that CBD is able to reverse the psychoactive effects of THC. Therefore when combined, CBD may reduce the side effects associated with THC.

We can conclude that THC is psychoactive while CBD Oil is not. However, both compounds have stimulant properties.

3. The legality of THC and CBD

Medicinal cannabis, on the other hand, has been legalized in many countries around the world. So what makes the difference between the two? The answer lies in hemp versus marijuana. Hemp-derived CBD contains less than 0.03% of THC and is considered legal in all the above-mentioned countries. With low levels of THC, this compound does not have the ability to cause the typical “marijuana high.” Marijuana-derived CBD Oil, on the other hand, may have high amounts of THC and is therefore considered illegal in most parts of the world.

The 2018 Farm Bill classified hemp as any other cash crop, making hemp-derived CBD legal throughout the US.

Because of the way the two compounds interact differently with the endocannabinoid system, they provide different therapeutic benefits.

For starters, THC causes euphoria and is therefore avoided by many patients because of this effect. A report by the World Health Organization (WHO) that was released in 2017 confirmed that CBD is safe to use and has minimal side effects as a therapeutic compound. In 2018, the FDA approved a CBD based drug for the treatment of severe forms of childhood epilepsy- Epidiolex. Studies have also shown that CBD may be useful in the treatment of the following conditions:

In spite of the side effects, THC offers quite a number of therapeutic benefits that can be harnessed. With the ability to bind to the CB1 receptor, THC has a great influence on the endocannabinoid system. With this, THC has been associated with treatment of the following conditions:

As you may have noticed, there are a good number of similarities in the therapeutic benefits offered by the two compounds. The era of cannabis criminalization stalled the process of CBD and THC research, but in the current progressive era, we expect to see more research and clinical trials to establish the efficacy of CBD and THC in the fields of cancer, HIV and other chronic conditions.

5. The side effects caused by THC and CBD Oil

CBD is well tolerated in humans as well as animals, even in large doses. When side effects arise, they are most likely attributable to interactions with other medications. CBD interacts with the cytochrome P450 metabolic pathway and through this interaction, it is able to influence the metabolism of drugs.

THC, on the other hand, causes a number of side effects which include:

Thankfully, these side effects are never fatal.

Can CBD Oil and THC work together?

THC and CBD work together in a very beautiful and beneficial way in what is referred to as the entourage effect. A study conducted by the Hebrew University of Jerusalem was the first to highlight this effect: a full cannabis extract produces a healing effect that is more powerful and sustained. Another study also showed that patients who consumed CBD and THC together experienced fewer side effects as compared to patients who consumed THC alone. In a nutshell, the whole is greater than the sum of parts.