Nick Bell Is Betting On Cannabis: What Investors Need To Know 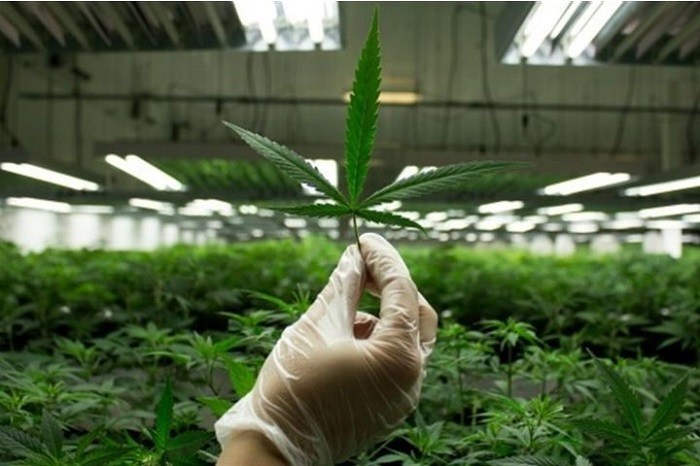 Nick Bell, who has managed to list himself in the Young Rich List and is the top official of WME (a digital marketing agency), has an optimistic outlook on the cannabis industry and has decided to invest in Cannvalate, which is a medical cannabis company. The investor (Mr. Nick Bell) has decided to bet on alternative medicine after going through numerous knee reconstructions. He has also done rigorous research with respect to medical cannabis. He has also undertaken a tour to the United States which revolved around understanding the medical cannabis industry. This tour was with his friend Tristan Sternson.

As per the statements of the Nick Bell which he told to the major Australian newspaper, the top official of Cannvalate, Sud Agarwal, have contacted Nick Bell when they were on their study tour in the United States and after they got back in Australia, they had a meeting along with the team of Cannvalate. However, the meeting ended on a positive note. According to Nick Bell, the top management of Cannvalate is having a rich experience of the medical cannabis domain. By leveraging their expertise, the company might achieve their long-term objectives, which would ultimately benefit the investors. As per Nick Bell’s comments to the major Australian newspaper, the other investors in Cannvalate also come from the rich background of the medical professionals. However, this means that the management team of Cannvalate is strong, and the company might achieve the long-growth prospects.Stable support base and excellent leadership might help the company in garnering the investors’ interests when it gets listed on Australian Securities Exchange or ASX.