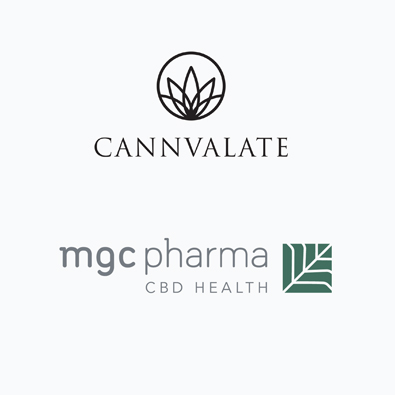 MGC Pharma (ASX: MXC) is one step closer to making its mark on the recently legalised medicinal cannabis market in Great Britain, with the announcement today the first shipment of its CannEpil solution has landed in the UK.

The milestone follows an exclusive distribution agreement reached with Grow Biotech and IPS Specials, leaders in the UK market with networks of more than 5,500 pharmacies.

Uptake has been challenging in the market since medicinal cannabis was legalised in November 2018 as prescriptions are reportedly difficult to obtain, but MGC sees promise with its new partners who were the first to provide patients with the medicine directly in mid-February.

Grow Biotech and IPS have already received initial prescriptions for MGC’s proprietary formula CannEpil, which is an oral solution used to relieve symptoms such as seizures associated with severe epilepsy cases.

“The first CannEpil shipment landing in the UK represents a true milestone in the history of MGC Pharma and the relief from symptoms of epilepsy,” says MGC co-founder and managing director Roby Zomer.

“The legalisation of medicinal cannabis passed in the UK only 7 months ago, and the subsequent increasing interest in CannEpil leading to orders from medical professionals, is testament to the importance of our products into the fast-growing UK market, and beyond.

“Over half a million people in the UK have epilepsy, and CannEpil has the potential to enhance the lives of sufferers significantly.”.”

“We are excited to be able to offer MGC Pharma’s range of products in the UK market, which provide new options to the limited range currently available for doctors in the UK,” says Guliani.

“Our agreement with MGC Pharma marks an important step towards being able to help doctors achieve the patient outcomes we are all committed to.”

MGC also points to research from Prohibition Partners projecting the UK medicinal cannabis market will be worth 8.8 billion euros (AUD$14 billion) by 2028.

The distribution also includes CogniCann, a formula for critical Dementia and Alzheimer’s symptoms and improving specific cognitive functions, while MGC also has the products, InCann for the relief from symptoms of Chron’s Disease and IBS, and TopiCann, a topical treatment to reduce psoriasis and eczema appearance.

“Our move into the UK is proving extremely timely, with a change in regulation and increasing interest from doctors and pharmacies keen to explore new ideas particularly involving medical cannabis,” Zomer said after the distribution deal was announced yesterday.

“With a robust portfolio of exciting products and a strong development pipeline evolving from our R&D and seed to pharma strategy, we look forward to updating shareholders on our progress as we look to build a leading international biopharma company.”

Another ASX-listed company betting on the UK market is Althea Group (ASX: AGH), which has also registered a spike in patient numbers in Australia thanks in part to a tie-up with Cannvalate, another Australian company to watch with plans for an IPO this year.