Health: Impression Healthcare might make money from their latest pot deal this year 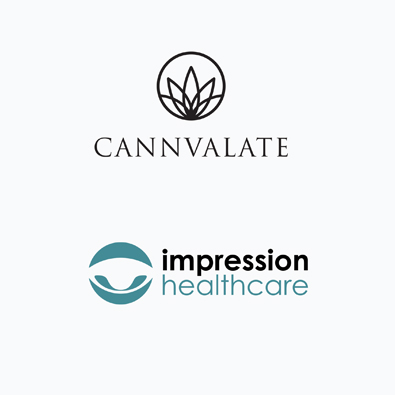 The company has struck a deal with private startup cannabis clinic-cum-contract research organisation Cannvalate, to run four clinical trials on a series of products Impression has either licensed or signed MoUs over.

The deal includes distribution of the products once they come through trials via CannVaLate’s network of 1000 doctors and 600 pharmacies.

CEO Joel Latham says they want to get a product on the market this year.

He told Stockhead he expects a sleep apnoea trial for synthetic cannabis drug dronabinol to start within two months and a trialed product on the market within six months.

He said they hope the other three trials can be run in conjunction with each other and they’re currently in talks with their Canadian supplier, which they signed an MoU with in December last year, for cannabidiol (CBD) oil for one.

Impression made $408,954 in the six months to December 31, all from the legacy mouthguard business — Mr Latham is expecting a “record” quarter. The full year loss worsened to $1.3m and the company had cash of $321,886.

If you’re suffering from a chronic condition and seeking alternative treatment methods with your regular GP to relieve symptoms and pain, register with Cannvalate today.