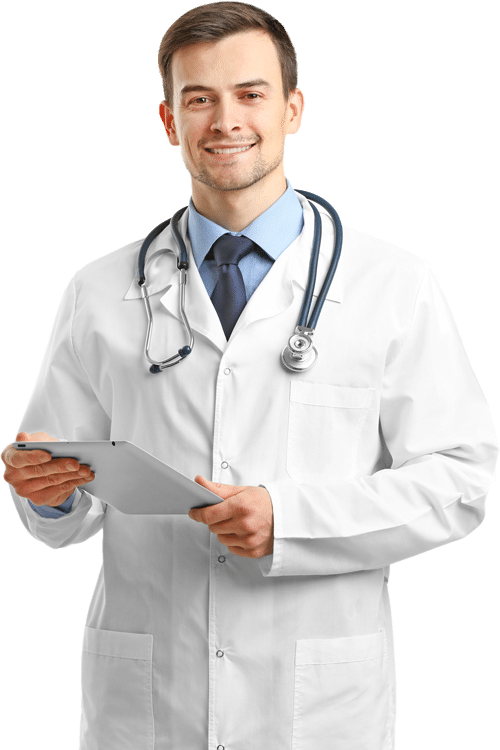 This self-assessment is for informational purposes and is not a qualified medical opinion. In case of health emergency, call your local emergency number immediately. By submitting this quiz, you are confirming that you have read and agree to our Terms & Conditions and Privacy Statement. 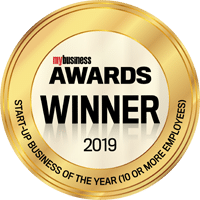 Is medicinal cannabis for you?

The Green Fund sits down for an exclusive interview with Dr. Sud Agarwal to discuss his career, his company and his recent appointment to Impression Healthcare.

It’s been a mammoth year for Impression Healthcare Limited (ASX: IHL), after the company recently announced the unveiling of its cannabinoid  drug discovery brand, Incannex Pharmaceuticals.

Though perhaps just as exciting as the trials themselves, is the partnership that they’ll be conducted under. IHL scored the snag of the century in March, when it appointed the internationally recognized key opinion leader in cannabinoid medicines, Dr. Sud Agarwal, as the company’s Chief Medical Officer and Non-Executive Director.

Dr. Agarwal not only has a stellar resume, but also serves as the CEO of Cannvalate, one of Australia’s leading medicinal cannabis companies.

To find out more about Dr. Agarwal and his role in IHL, The Green Fund Founder and CEO, Mark Bernberg, sat down for an exclusive interview with the esteemed doctor.

Dr. Agarwal began his career studying medicine in the U.K at the University of Bristol, before immigrating to Australia in 2001 to specialize in anesthesia. Over the next 15 years, Dr. Agarwal went on to build an impressive track record, commercializing several healthcare companies while becoming a successful property developer.

It wasn’t until 2016 that the cannabis industry would catch the eye of Dr. Agarwal.

“It’s 2016, and the cannabis industry is really kicking off. At this point, I’m a specialist anesthetist, and I’ve had almost 10 years of practice as a specialist,” he said.

Dr. Agarwal’s reputation landed him an advisory role on the board of Cann Group, a developer and supplier of cannabis, cannabis resin, and medicinal cannabis products.

Cann Group was the first Australian company to secure the necessary licenses and permits required to cultivate and research cannabis for human medicinal purposes. This gave Dr. Agarwal valuable insight into the inner workings of the cannabis industry, and sparked his interest in starting something of his own.

“I was very much interested in the late value-chain of cannabis. So not the cultivation, not the extraction, but everything that happens once you’ve got a product,” Agarwal said.

This interest to bridge the gap between cannabis companies, doctors, and patients within the cannabis industry came to a head for Dr. Agarwal, when he was asked to speak at a Cann10 Conference in 2018. Little did he know, this would serve as the birthplace for his company Cannvalate, and was where he would meet his co-founders.

“I was invited to speak at the Cann10 conference, which basically finds niche entities that want to set up and scale within an industry and acts as a kind of cannabis accelerator. That’s where I met Darryl Davies and Asaf Katz.”

“We assembled a meeting and realized there was a big potential in creating the late value chain of medical cannabis because no one had successfully done it. The numbers of patients getting prescribed… it was barely, 10 to 80 patients. And so we thought, you know, there’s a solution to this,” Agarwal said.

If you’re suffering from a chronic condition and seeking alternative treatment methods with your regular GP to relieve symptoms and pain, register with Cannvalate today.