A Brief History of Cannabis Modern Cannabis Use

The prohibition of cannabis started at the turn of the 20th century, the main reasons for the decline in Cannabis use as medicine relates to:

It maintained prior conditions established in previous conventions and provided control systems for the cultivation of drugs included in its Schedules. Cannabis was placed in both Schedule 1 and 4 (Mead 2014) 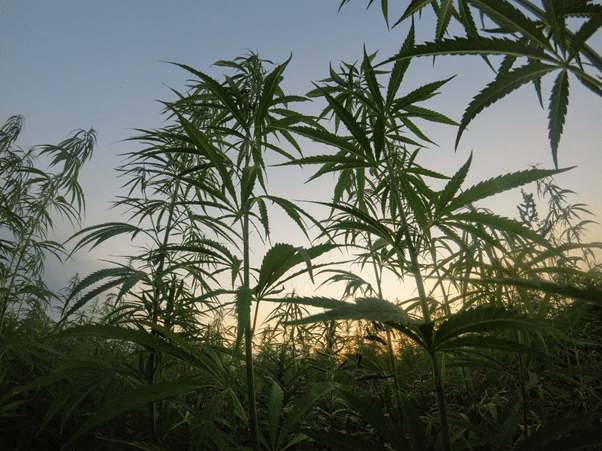 The scientific word for Cannabis is actually Cannabis Sativa, further classified as Cannabis sativa L. There are many other names and slang terms used to describe the plant, such as, weed, pot, ganja, and marijuana is the version of the word derived from ‘Marihuana’ that is the Mexican word for any Cannabis plant.

As you may already be aware, cannabis grows in a variety of climates around the world and can be used in many applications such as medical and recreational uses, food, rope, biofuel, building materials, paper, and many. The plant is part of the Cannabaceae family that includes 170 species grouped in about 11 genera, of which hops is included.

There are many parts to the plant and each serves as an individual purpose. It is commonly believed that the whole of a cannabis plant is certainly greater than the sum of its parts. When considering it’s therapeutic benefits, this is referred to as the ‘Entourage Effect’. Understanding its parts and categories can alter and advance your experience and appreciation of the cannabis plant. There tends to be the following four categories:

Indica: Indica-leaning plants tend to produce dense, fat, heavy buds during the flowering stage. These strains are typically believed to give consumers a physical (body) high instead of a more of a mind (cerebral) high. Indica strains are often used as a muscle relaxant and are often consumed in the evenings to aid a good night’s sleep.

Hybrid: As a blend of sativa and indica, hybrid strains are generally believed to give you a more balanced high, they tend to be broken down into Sativa-dominant Hybrids, Even Hybrids (50/50), and Indica-dominant Hybrids.

Hemp: Hemp plants differ from regular cannabis plants mentioned above in that they produce only trace amounts of THC, the cannabinoid responsible for the intoxicating effects. They tend to be primarily cultivated for their fibres for industrial purposes. The 2018 Farm Bill (USA) specified hemp as a cannabis plant containing up to 0.3% THC. It’s worth noting that hemp plants can produce a number of other important cannabinoids, most notably cannabidiol (CBD).

The endocannabinoid system (ECS) is a complex cell-signalling system and is active in your body even if you don’t use cannabis.

It’s commonly known that the ECS plays role in regulating the status of your internal environment (homeostasis) and it’s known to have a range of functions and processes, including:

Endocannabinoids are molecules similar to cannabinoids, but they’re produced by your body as needed to keep internal functions running smoothly.

Endocannabinoid receptors are found throughout your body and endocannabinoids bind to them to signal a response from the ECS.

Here’s a brief overview on how the Scientific understanding of the ECS has evolved: